What happens when parenting orders are ignored? 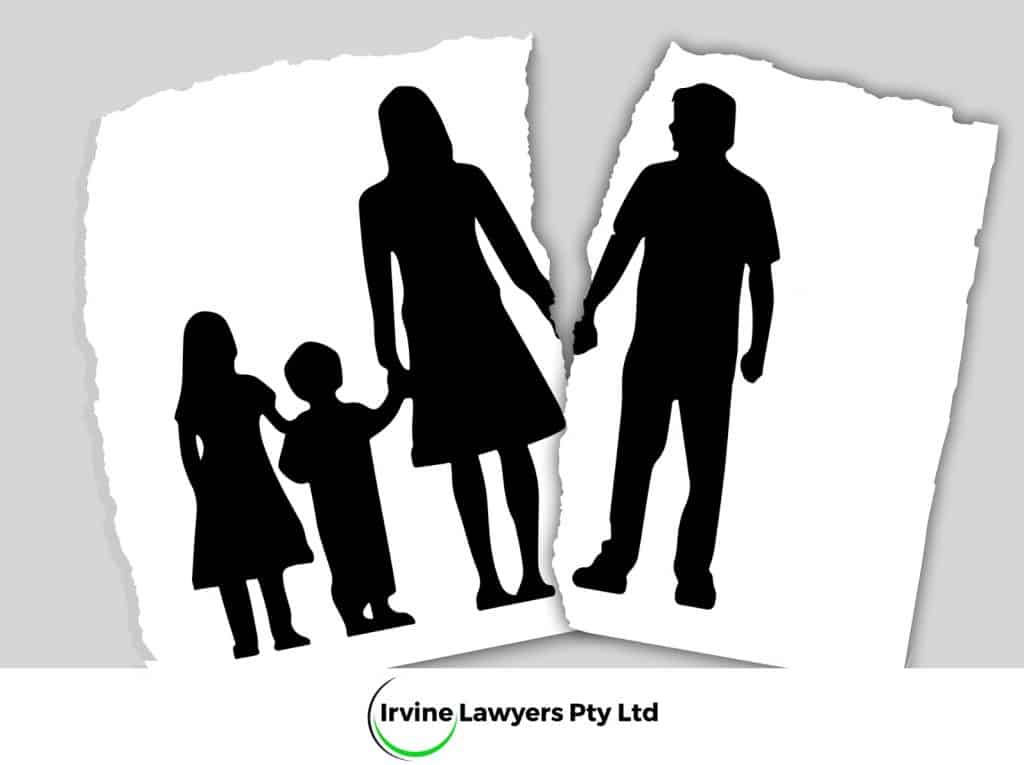 Separating parents must arrange for the future care, welfare and development of their children. These arrangements may be formalised in parenting orders which are endorsed by the Court. Where the parties are unable to agree, the Court will impose orders. In all cases, the arrangements must be in the best interests of the children.

Parenting orders are binding and enforceable and include matters such as:

Where parents have been unable to agree between themselves, the circumstances surrounding the making of parenting orders are generally complex and highly emotive.

Although most parents involved in a parenting dispute will have a genuine concern for their children, their actions may be overshadowed by anxiety and past hurt. This may lead to circumstances where parenting orders are ignored by one or both parents. In such matters and, with the best interests of the children being paramount, the Court is empowered to take significant measures.

Court reverses parenting orders in favour of father The case of Ralton and Ralton [2017] FamCAFC 182 is a sober reminder for parents, in the absence of safety and welfare issues, to uphold the terms of a parenting order by putting conflict aside and taking a sensible approach to co-parenting. In this case the Full Court dismissed an appeal from the mother by upholding the earlier decision (Ralton and Ralton [2016] FCCA 1832) to discharge orders made in 2010 and completely reverse the responsibility and care arrangements for the children.

This meant that the children would live with the father instead of the mother and that he would have sole parental responsibility for them (on the proviso that he kept the mother informed and seek her input regarding certain significant decisions).

The orders allowed the father to enroll the children at a certain school. Apart from specified, supervised visits, the mother’s contact with the children was suspended for six months, which the Court considered necessary to enable the children to adjust to their new circumstances.

After the six-month period, the mother was able to spend time with the children on alternate weekends and for half of the school holidays.

What prompted the Court to make such a drastic change in orders?

The Court’s decision in a case where, on the facts, the children had been well cared for by the mother and were in no physical danger, may seem extreme. In its determination however, the Court considered that the children were at risk of psychological harm given the mother’s ongoing attempts to alienate them from their father.

One of the factors a Court must consider in determining what is in the children’s best interests is the benefit of them having a meaningful relationship with both parents.

Parental alienation is well-recognised as a specific legal issue in family law cases. It occurs when one parent deliberately tries to damage the relationship or potential relationship between a child or children and the other parent. In this case, the mother had continually resisted to foster any relationship at all between the children and their father, and the Court’s intervention was considered a necessary step to facilitate such a relationship.

Contrary to earlier parenting orders, contact between the father and children had ceased from around 2014. The mother was completely opposed to the children spending time with their father and her conduct towards him had caused the children to become fearful and anxious, thwarting any relationship with him. The Court was assisted in its decision by reports of family counsellors and the views of an Independent Children’s Lawyer.

A Court may make various orders in circumstances where a person does not comply with a parenting order or interferes with or hinders a person in carrying out the obligations of a parenting order. A contravention application may be made against the non-complying party by the affected person. The Court will determine whether or not a breach is established, the seriousness of the breach and, whether there was a reasonable excuse for it.

If the contravention is not established, the primary order may be varied and, in some circumstances, costs ordered against the applicant. If the Court is satisfied that a parenting order has been breached, it will consider the severity of the contravention, and may order that:

The Court’s overriding consideration in such applications will be the best interests of the children. Accordingly, despite a proven breach of a parenting order, even without reasonable excuse, the Court may not make any order at all if, in its discretion, to do so would not be in the children’s best interests.

Parenting orders are binding, and the Court may intervene upon application to enforce or vary orders. The circumstances of each case will vary however the overriding principle will be the best interests of the children. Accordingly, a Court’s decision may range from a significant change to the original orders (as seen in the case above), to little or no modification at all.

This article highlights the benefits of effective co-parenting. In most cases, parties should be encouraged to put differences aside and work together to find solutions that foster a meaningful relationship with both parents. Various services and organisations can help parents resolve conflict and find workable arrangements. If however, existing parenting orders are being breached or are unworkable, you should seek advice from a family lawyer.

This article is for general purposes and you should obtain professional advice relevant to your individual circumstances. If you or someone you know wants more information or needs help or advice, please
contact us on (03) 9422 5439 or email laurie@irvinelawyers.com.au.